History of AI Use in Video Game Design 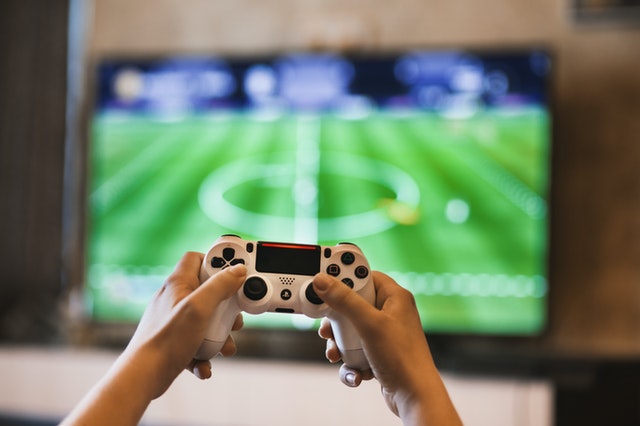 Artificial intelligence in video games is used to generate intelligent, responsive, or adaptive behaviors. It is primarily used in non-player characters. AI is being used in a multitude of ways in modern video game design, but it has actually been an integral part of games since the 1950s.

The Early Days of AI Use in Video Games

Today, artificial intelligence is used in almost every video game in some way or another. Pretty much the only types of games that do not use AI are casino games like slots. That is because slot games use random number generators to ensure gameplay is random and therefore fair. So, AI programs do not know how to play slots and you can be assured that the technology is not being used to offer any unfair advantages. But when it comes to video games, AI was being used decades ago.

Twenty years before the infamous Pong video game came out, artificial intelligence was being used in computerized games. One of the earliest examples is the 1951 mathematical strategy game Nim, in which two players take turns to remove objects from piles. The computer was able to beat human players regularly. In the same year, the AI Ferranti Mark 1 machine at the University of Manchester was used to write both a game of checkers and a game of chess. They were among the first computer programs ever written. The checkers program, designed by Arthur Samuel, was developed more throughout the 1950s and 1960s. A continuation of AI-based checkers games culminated in the defeat of chess master Garry Kasparov when he was beaten by IBM’s Deep Blue computer in 1997. As for more traditional early video games like Pong, Spacewar!, and Gotcha, they were developed without any AI components.

In the 1970s, AI started to become an integral part of video game design. 1978’s world-famous Space Invaders sported increasingly difficult levels and distinct patterns of movement based upon the player’s input. In 1980, Pac-Man introduced AI patterns to its maze. AI also enabled the game’s ghosts to have different personalities. Fighting games soon started using AI technology, such as 1984’s Karate Champ, and in 1988, the action role-playing game First Queen was the first RPG to feature characters that could be controlled by the computer’s AI. In 1990, the RPG Dragon Quest IV introduced a tactics system, in which the player could adjust the AI routines of non-player characters during fights. That concept was later used in other RPGs, like 1993’s Secret of Mana.

Formal AI tools like finite state machines were used for the new video game genres that emerged in the 1990s. For instance, AI was used in real-time strategy games for pathfinding problems, making real-time decisions, and economic planning. However, the first games did have their problems. For example, the game Herzog Zwei’s pathfinding was practically broken and used very basic three-state state machines for its unit control, and 1992’s Dune II used numerous cheats. As AI became more sophisticated, such problems were soon ironed out.

Later video games used bottom-up AI methods. For example, the games Creatures and Black & White used AI for the evaluation of player actions. Come the mid-2000s, AI was being used for interactive multiple-way dialogs in games like 2005’s Façade.

Role of Python in the Advancement ...

A Comparison of 3D Scanning Services